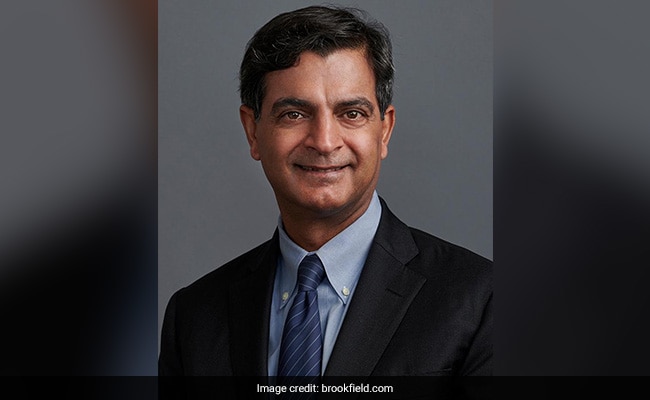 Mr Mathrani will join the company as the CEO from February 18, 2020 and will report to Marcelo Claure, who will remain as executive chairman, the company said in a statement.

Both Mr Gunningham and Mr Minson will remain with the company at least through a transition period to ensure a smooth onboarding process, the company said.

The CEO search was handled by the WeWork board without an external executive search firm, according to people familiar with the matter, adding that a couple of search firms were initially considered.

Mr Mathrani will bring much-needed real estate experience to WeWork. He is the former chief executive of Brookfield Properties’ retail group, and prior to that he was an executive at real estate firms including Vornado Realty Trust.