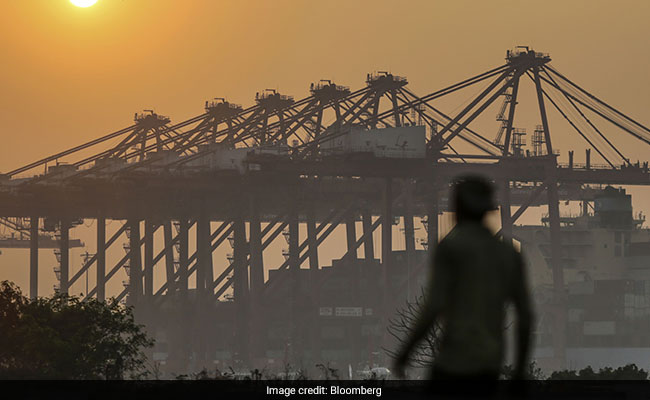 India’s economic growth showed little signs of a recovery from a six-year-low, with investment and consumption activity in August remaining fairly subdued.

The dial on a gauge measuring overall economic activity was stuck in the same position as the previous month, with two of the eight high-frequency indicators compiled by Bloomberg News showing weakness and five others staying steady. Car sales in August slumped the most on record while demand for bank loans weakened, underlining worsening consumer spending.

The dashboard measures “animal spirits” — a term coined by British economist John Maynard Keynes to refer to investors’ confidence in taking action — and uses the three-month weighted average to smooth out volatility in the single-month numbers.

The reading, which comes ahead of the central bank’s monetary policy decision next week, strengthens the case for more measures to bolster growth. Since late August, the government has unveiled a series of steps, including $20 billion in corporate tax cuts, to support the economy after growth cooled to 5 per cent in the quarter ended June — the weakest expansion since March 2013.

Here are the details of the dashboard:

Activity in India’s private sector eased in August from a month ago, reflecting a slowdown in new business. The weakness in both manufacturing and services activity was reflected in the purchasing managers surveys, contributing to a fall in the composite index to 52.6 during the month from 53.9 in July.