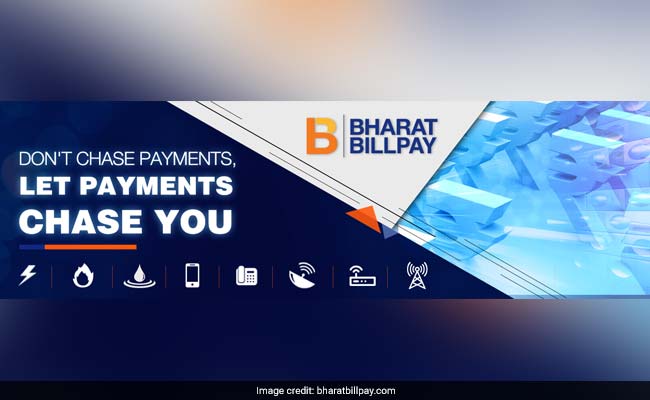 BBPS functions under the aegis of National Payments Corporation of India (NPCI).

In a consumer friendly initiative, the RBI on Monday expanded the scope of Bharat Bill Payment System (BBPS) to cover all repetitive bill payments, which may include school fees, insurance premiums and municipal taxes.

Currently, the facility of payment of recurring bills through BBPS is available only in five segments — direct to home (DTH), electricity, gas, telecom and water.    “…it has been decided to expand the scope and coverage of BBPS to include all categories of billers who raise recurring bills (except prepaid recharges) as eligible participants, on a voluntary basis,” the RBI said in a circular.

BBPS functions under the aegis of National Payments Corporation of India (NPCI).

As per BBPS website, the facility would be expanded to include other types of repetitive payments like insurance premium, mutual funds, school fees, EMIs, and municipal taxes, among others.

Commenting on RBI’s decision, DGM of Taxmann Rachit Sharma said expansion of biller categories would increase the user base of Bharat Bill Pay along with providing an efficient, cost-effective alternative to the existing systems and enhance consumer confidence and experience.