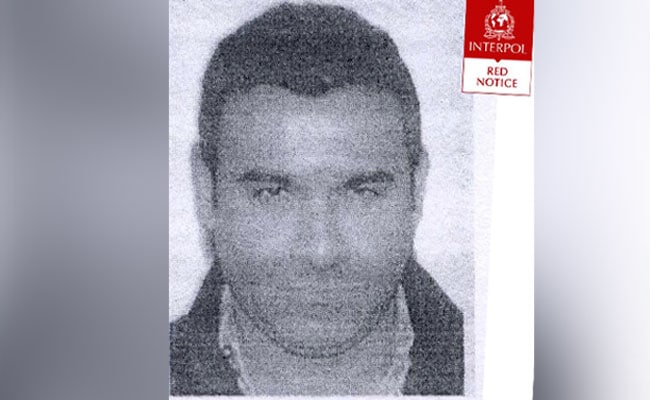 New Delhi: The brother of fugitive billionaire Nirav Modi, wanted in India for bank fraud, can be hunted and arrested in any country, with the Interpol putting out a red corner notice. The request to law enforcement agencies worldwide to locate and provisionally arrest Nehal Deepak Modi came from the Enforcement Directorate, sources said.

The fugitive billionaire and his family, including his brother Nehal and uncle Mehul Choksi, the promoter of Gitanjali Group, left India in January last year, weeks before the fraud that came to be known as PNB scam surfaced.