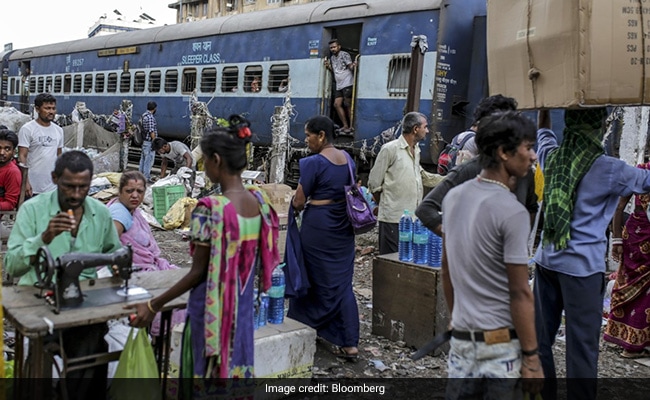 A prolonged shadow-banking crisis and hurdles in bankruptcy rules are set to keep India atop the world’s worst bad-debt pile, even as Italy, which held the title previously, quickens the clean-up of its lenders.

Moody’s Investors Service to Credit Suisse Group AG. warned that more loans may sour in the Asian nation’s banking system. More than 2.4 per cent of total loans in India’s banking system may be under stress on top of the 9.6 per cent bad debt ratio as of June, the highest among major economies, Credit Suisse estimates shows. Italy, on the other hand, has nearly halved its ratio to 8.5 per cent in the last three years.

The failure to slash stressed assets is undermining India’s efforts to revive economic growth that has cooled to a six-year low. A cash crunch in the shadow-banking sector that started with the collapse of IL&FS Group last year and the delays in the bankruptcy process are adding to the challenges faced by banks as they seek to tidy up their balance sheets.