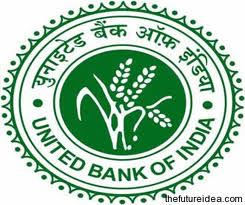 Dragged down by higher provisioning, the Kolkata-basedUnited Bank of India (UBI) has reported an over 21 per cent dip in net profit to Rs. 52 crore for the quarter ended June 30, 2015. Net profit in the corresponding quarter last fiscal stood at Rs. 66 crore.