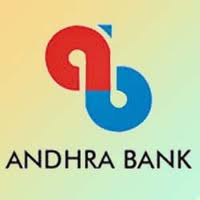 According to a release issued here, Patel assumed charge in New Delhi on Monday.

Patel, who had started his career in banking as an agricultural officer in Dena Bank in 1981, had earlier served as executive director of Oriental Bank of Commerce and has diverse experience in various roles.

A graduate in science and law, he is also a certified member of Indian Institute of Bankers.